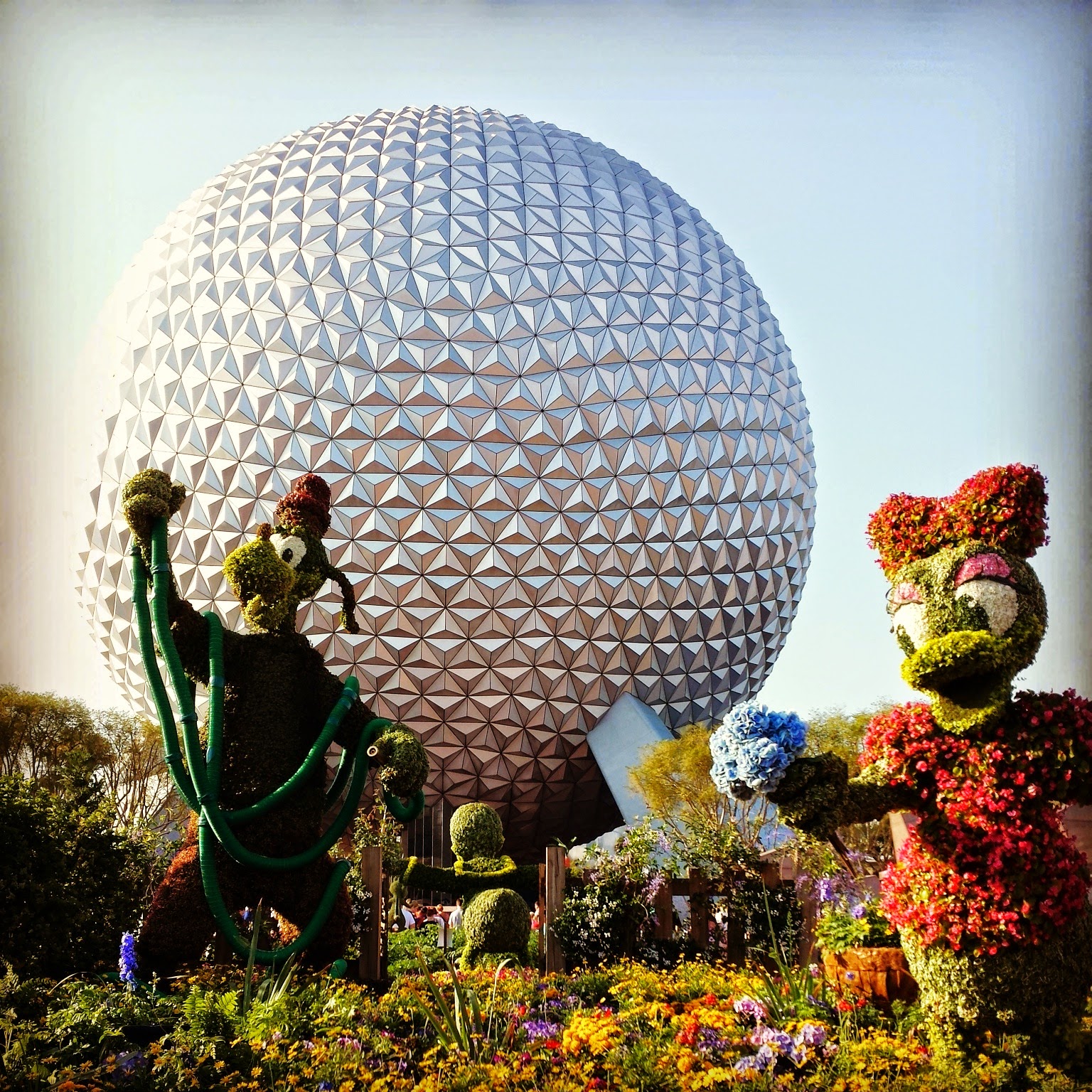 Every 4 years the PHS band kids take a trip to Disney World.  I had the pleasure of being one of the sponsors along with my husband.  Both of our sons are in the band, James a junior plays the trombone and Ethan a freshman plays the drums. We departed for Orlando on Monday at noon, 28 hours later we made our arrival.  28 hours on any bus is 28 hours way too long.  We didn't hear too many complaints as everyone was very excited to be on the trip. The 60 or so high school band students worked hard fundraising to help pay for the expense.  The band board members worked just as hard running the concession stand at the home football games, the chili soup dinner, and this year the ugly toilet fundraiser.  I only played a very small part, but was happy to lend a hand when I could. 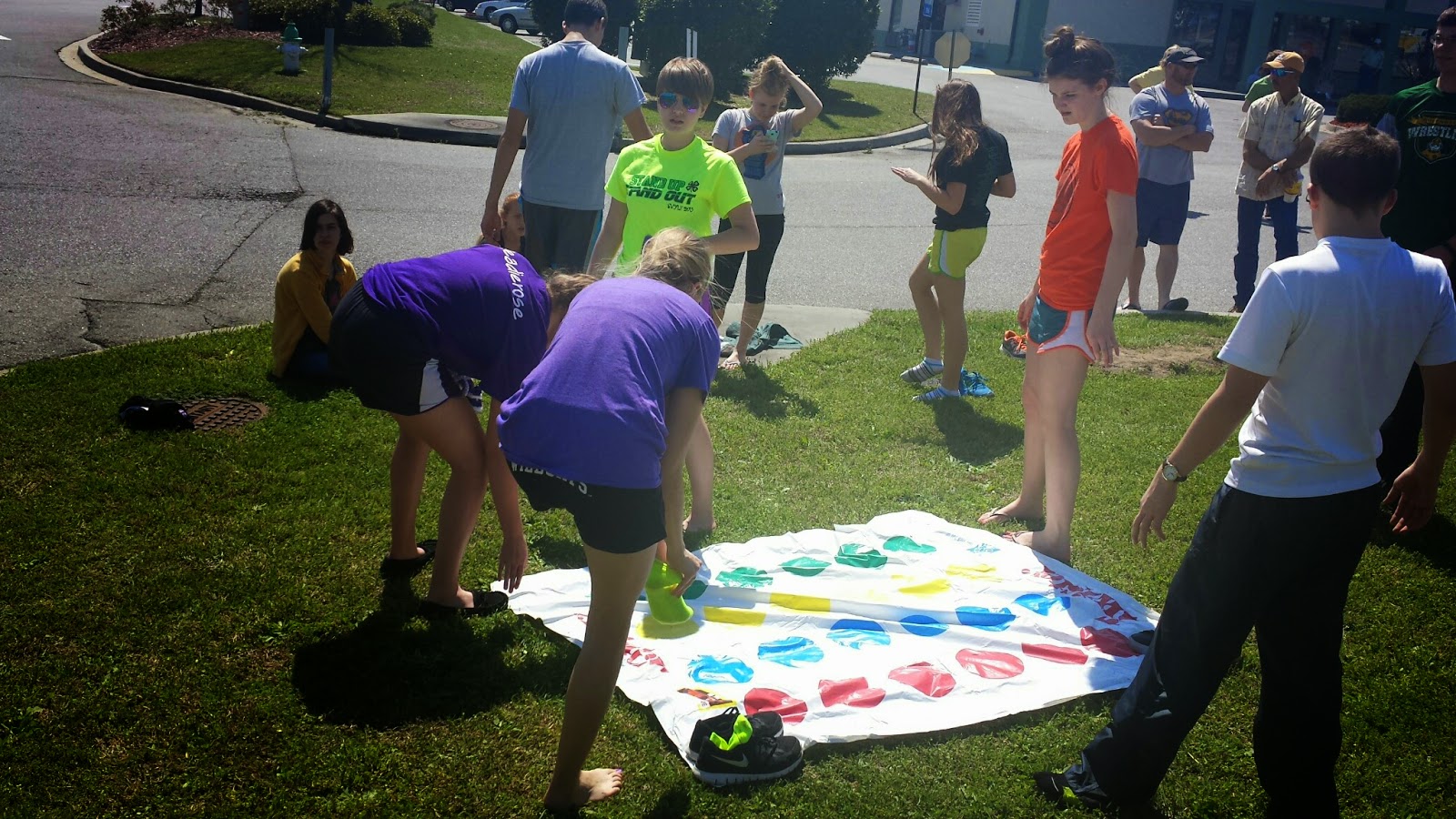 Throughout the bus ride the kids made the best of it.  During our meal stop the kids made the most of their freedom from the bus.  A softball game broke out during one of our meal stops.  There was even a game a Twister going on.  In between stops a movie or two was played.  Kids listened to music and even streamed YouTube video clips, and played video games.

Once we arrived at Orlando everyone was ready to be off the bus.  They guys didn't even complain when we spent our 1st night in the Down Town Disney shopping.  I think most of us were ready to really stretch our legs even if it was at a shopping area. I was in 7th heaven just looking at the wide variety of shops.  Our 1st full day in the most happiest place on earth was spent at Epcot. We flew from Orlando to LA, went into the future, and even took a trip back into the past with out even leaving the park.  We even walked around the different countries from around the world with finally having dinner in China.  We got to meet Mickey, Minnie and Goofy. We even found Nemo.  We had the pleasure of bringing our 6 year old daughter along with us on the trip.  She was in heaven when she met Mickey and gang.  When it was her turn in line she literally ran up and hugged Mickey, like they were long time best friends. 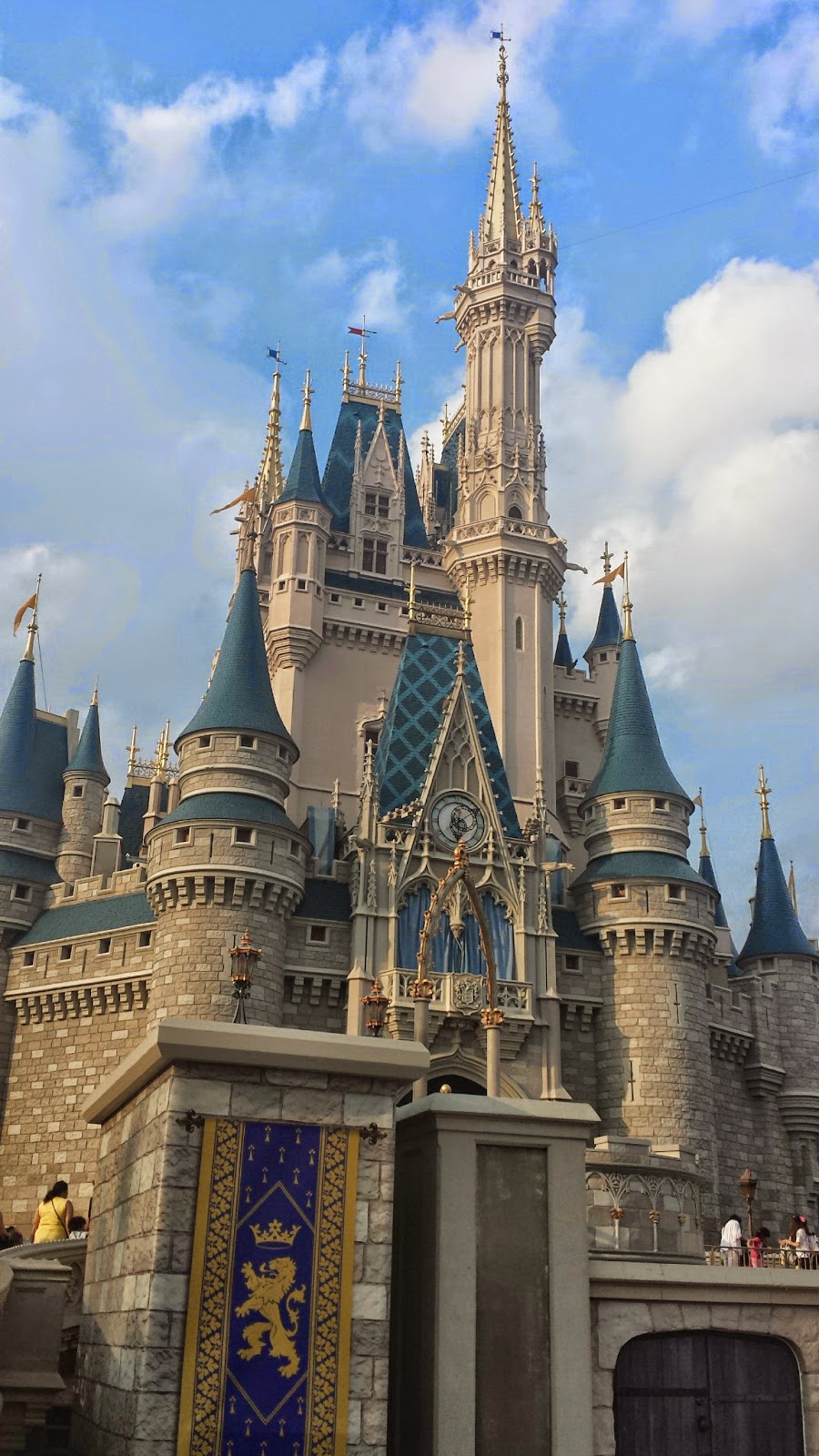 While at our time in Disney the kids attended a band clinic.  They got to work with a professional conductor and recorded music to a Disney movie.  I do believe they recorded to the Tarzan movie.  I can't wait to hear their recording.  I am sure they sounded amazing, they always do.

There were several kids on the trip with us that had never seen an ocean, some never really been out of our little town.  Watching their faces as we walked on Coco Beach, was watching a kid at Christmas.  I was glad to be apart of their experience.  I enjoyed meeting the Disney characters, including having lunch with Mickey, Donald, Daisy, and Goofy.  My daughter loved meeting Tinker Bell, Cinderella, and Rapunzel.  The shows at the different parks are amazing.  For the kids it was all about the rides. For us it was all about the memories.

Over all I believe the trip was a success.  They kids really enjoyed it and tons of memories were made that week, including the very long bus ride there and back.