The Sweet Sixteen to the Final Four .... Augmented Basketball

The Sweet Sixteen to the Final Four .... Augmented Basketball 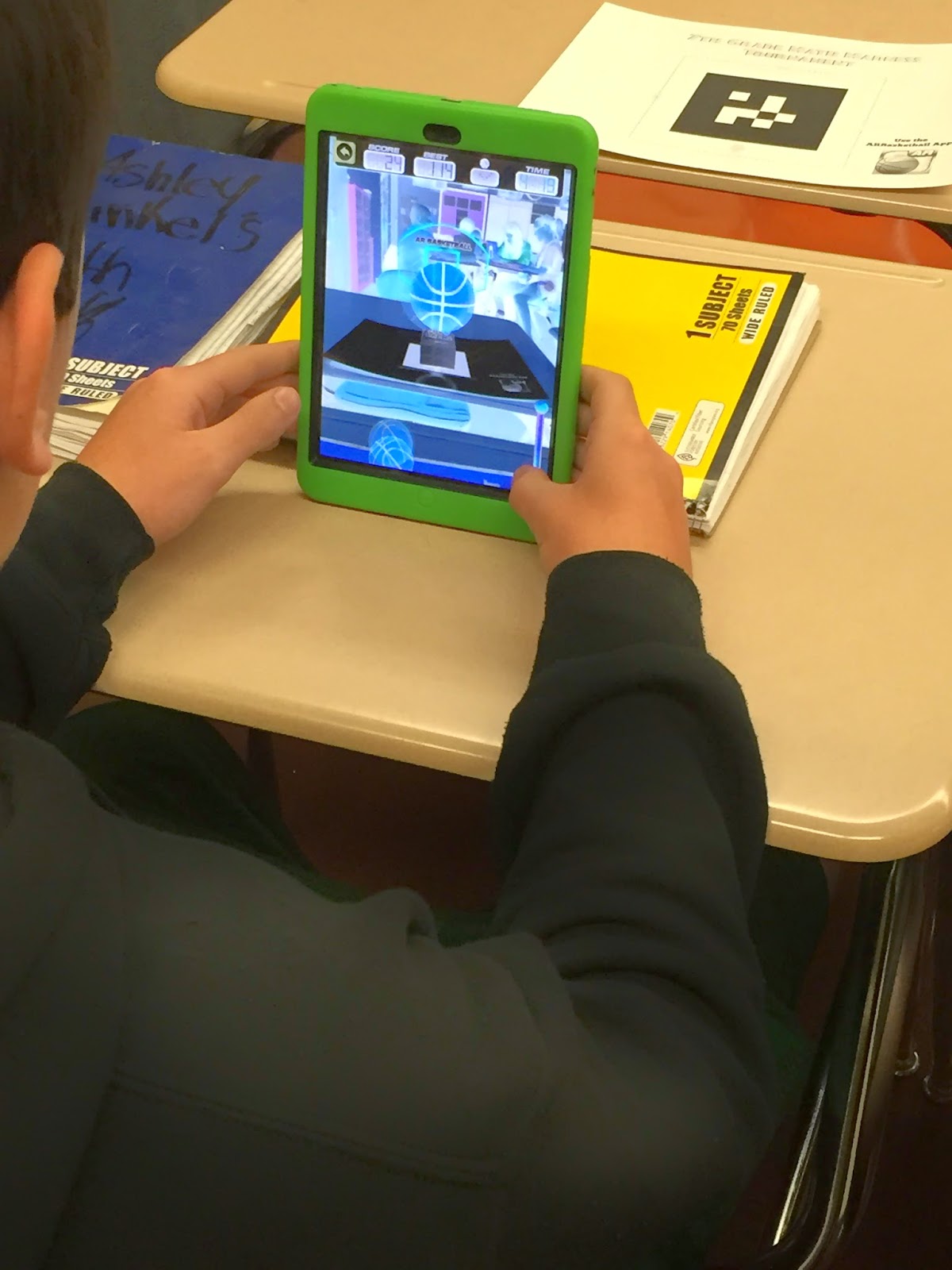 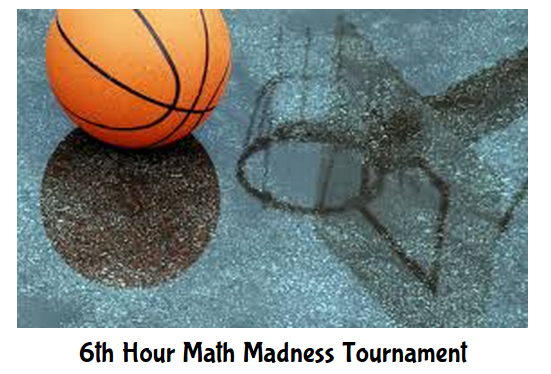 After students collected the data for their tournament they had to apply what they learned about ratios and percentages.  For example the percentage of shots made per person and overall, and the ratio of shots made versus shots missed. 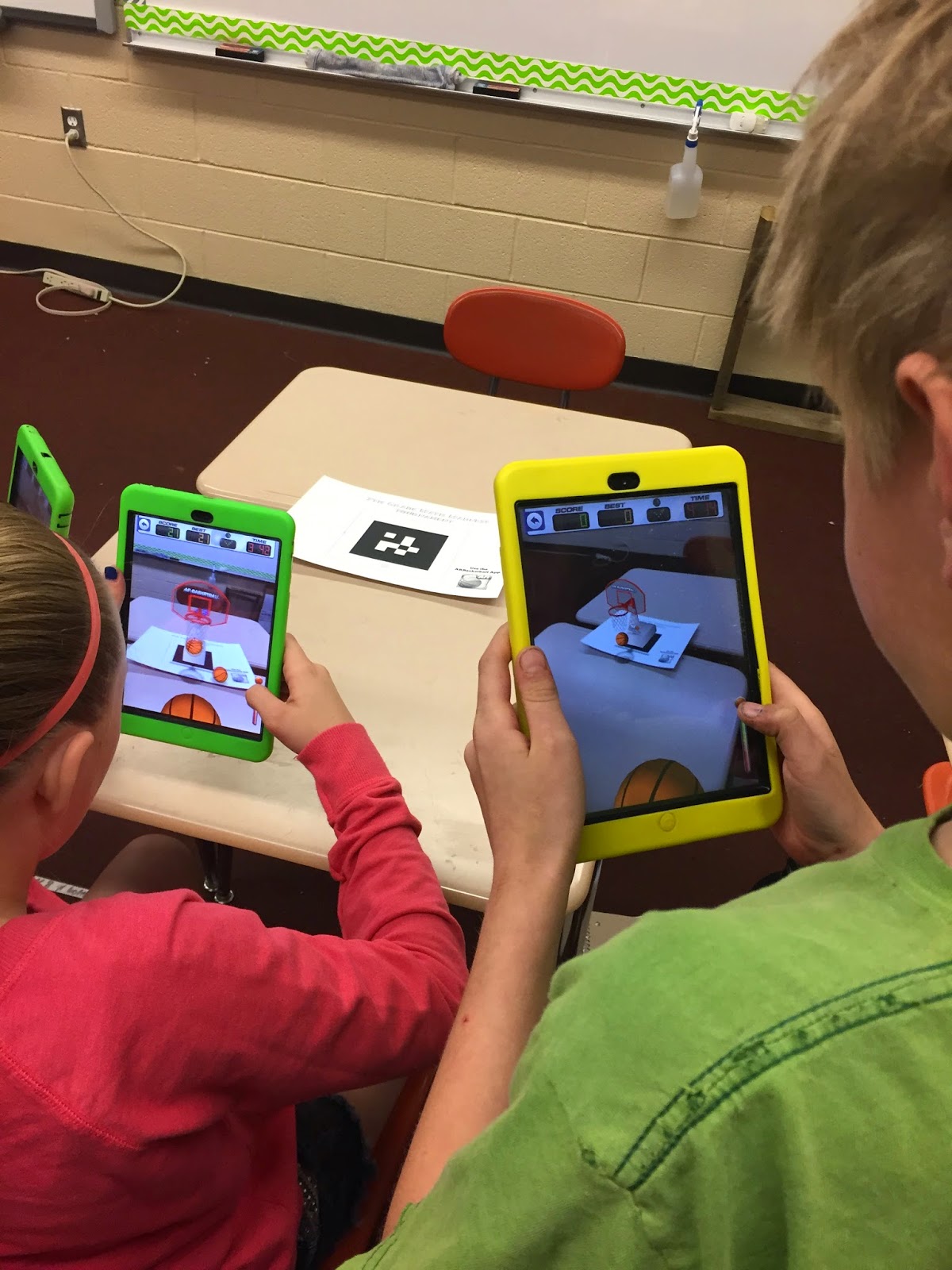